The resolution was adopted by the government because of the low water level on the Rhine. The river carries coal to power stations.

The decree is intended to ensure the operation of power plants, refineries and energy transport networks, which need more coal as gas exports from Russian pipelines have declined due to the war in Ukraine.

"To ensure the security of supply, we must also change the supply routes," Federal Minister for Economic Affairs and Climate Action Robert Habeck said in a statement, adding: "This requires very demanding logistics and therefore we must prioritize the transport of energy by rail."

A month ago, the German government responded to the current energy crisis by restarting coal-fired power stations. However, it was already apparent then that this could lead to a collapse in rail freight traffic (read more here).

The current law will be in force for six months. It is primarily to avoid problems for the German economy in the coming winter when households heat with gas and energy demand will soar.

"DB Netz is already making changes to ensure priority for trains carrying mineral oil products and coal for energy producers on congested corridors," Transport Minister Volker Wissing declared. "It was not an easy decision to make passenger trains stand still if necessary," he said. He also pointed out that the extent of the restriction could not be estimated because it would depend on actual power needs and rail route planning.

However, this measure is not the only one in Germany. For instance, Deutsche Bahn in an effort to save energy turned off its headquarters evening illumination (read more here). Same as other companies and cities which switch off floodlights at public monuments, and fountains. They even introduce only cold showering at city swimming pools and sports halls as the whole country try to cut energy consumption ahead of the looming gas crisis. 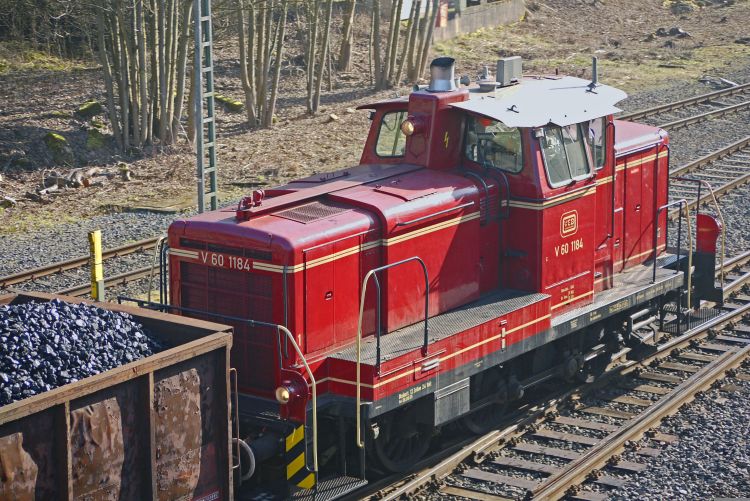 Global coal consumption is set to rise by 1.2% last year,… 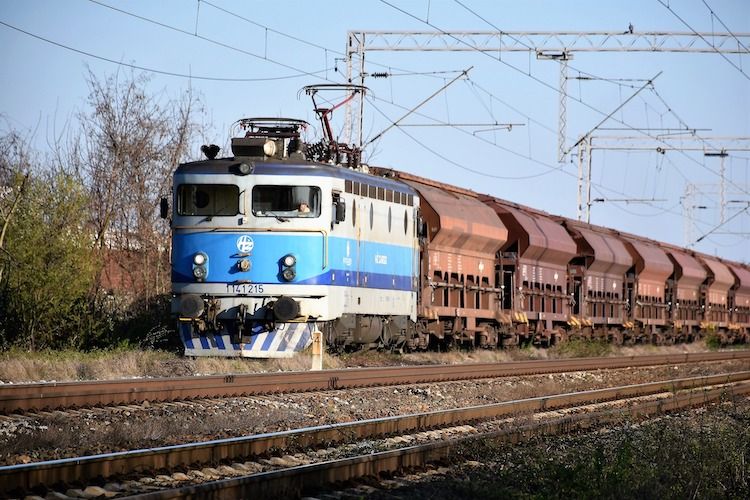 This procedure is intended to help the operation of energy… 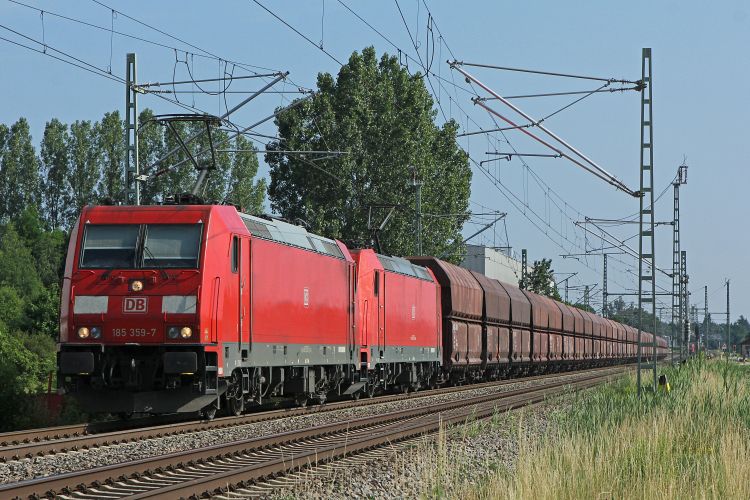