Dark Bahntower: DB is getting to join German cities in saving energy and turning off headquarters evening illumination

Employees get an energy bonus of up to 150 euros if they manage to save energy at their workplaces as well and the campaign is successful.

Cities in Germany are turning off floodlights at public monuments, switching off fountains, and introducing only cold showering at city swimming pools and sports halls as the whole country tries to cut energy consumption ahead of the looming gas crisis.

For instance Hannover: the northwest city was the first large city in Germany that implemented saving measures like limiting room temperatures to a maximum of 20 Celsius degrees, and 15 degrees in sports halls and gyms. And aims to reduce its energy consumption by 15 percent. And - stopped illuminating the town hall at night.

Same as the Deutsche Bahn: given the global energy crisis, DB wants to save more energy at the workplace. As a first step, the Berlin railway tower will no longer be illuminated with immediate effect. At the same time, the company is launching an energy-saving bonus program. All tariff and AT employees will receive an energy bonus of 100 euros with their December salary payment. If the idea is well received and the colleagues activate a noticeable number of measures, the Executive Board will even increase the energy bonus to a one-time total of up to 150 euros. The energy bonus is linked to the call to continue saving energy with creative ideas at the workplace.

DB Chief Human Resources Officer Martin Seiler: "The railway is already the most energy-efficient means of transport today. With the program, we are saving energy together at the workplace. With the energy bonus, we reward activities and want to offer compensation for rising energy prices." 200,000 railway workers in Germany are 200,000 creative minds whose joint efforts will make a big difference here.

And last but not least: the Berlin Bahntower, the headquarters of the Group, horizontal light tubes used to shine outwards until midnight, giving the building its characteristic appearance. These LED lights are now no longer switched on. Only the DB logo and the position lights for air traffic control remain lit. 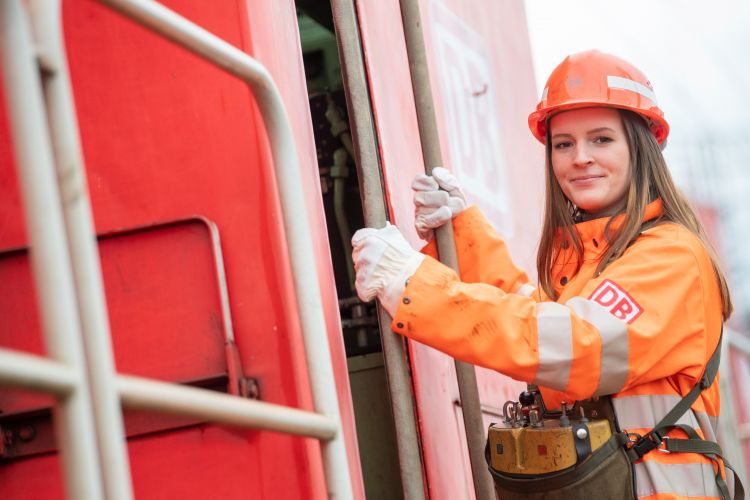 The DB initiative launched in the summer was alleged "a…