For this reason, Europe's first duty-free corridor for more added value and jobs to be created in Carinthia.

To shift freight transport to rail and to make Carinthia even more attractive as a business location, ÖBB wants to strengthen the Logistics Center Austria South (LCA South) in Fürnitz in close cooperation with the province of Carinthia and establish a rail duty-free corridor between Trieste and Fürnitz.

ÖBB CEO Andreas Matthä, therefore, underlined: "For ÖBB, Trieste is an important hub for transports to and from Austria as well as to Europe's hinterland. With our freight subsidiary ÖBB Rail Cargo Group, we are the market leader at the port of Trieste. I am pleased that we are now deepening our cooperation and working together on an innovative and efficient solution for the economy of Carinthia and climate protection. In this way, we want to shift the increasing volumes of goods arriving by ship in Trieste directly to rail in the future. I would like to thank the State of Carinthia and our Italian partners for the very good cooperation: because only together can we achieve the traffic turnaround from road to rail."

The first details of the intensified cooperation between ÖBB and the Port of Trieste and the planned customs corridor were presented in Villach by ÖBB CEO Andreas Matthä, Provincial Councillor for Economic Affairs and Transport Sebastian Schuschnig, Chargé d'Affaires a.i. of the Italian Embassy in Vienna Gabriele De Stefano, the President of the Ports of Trieste and Monfalcone, Zeno D'Agostino and the CEO of Adriafer, Maurizio Cociancich.

Sebastian Schuschnig, the regional councilor for economic affairs and transport, emphasized the opportunities arising from the intensified cooperation with the Port of Trieste: "We have been working consistently for many years on the implementation of this European flagship project. With the deepened cooperation between the Adriatic ports, such as the Port of Trieste in particular, ÖBB, and the Logistics Center in Villach-Fürnitz, we are creating an important basis so that Carinthia does not become a transit country for rail transit, but instead creates added value and jobs in the state.

In addition to increasing the added value for the province of Carinthia and its industry, the LCA South can thus be developed into an international logistics hub, which will create new jobs and more added value for the companies at the location. The rail duty-free corridor is intended to relieve the port of Trieste in the future.

The Chargé d'Affaires a.i. of the Italian Embassy in Vienna, Gabriele De Stefano stated, "We are looking with great interest at this new cross-border cooperation project between the Port of Trieste and the Province of Carinthia. Significantly, these very days, the Italian President Mattarella receives the Austrian President Van der Bellen for a visit to Rome. We support with conviction the future development of this logistics initiative between Italian and Austrian regions and provinces. This initiative represents an innovative and sustainable contribution of our two countries to the strengthening of cross-border cooperation in the EU, as is already being done through the Euregio project and the EU Alpine Strategy.

In the future, to further increase the transshipment frequency, a part of the arriving containers will be loaded directly from ship to rail in Trieste and processed by the customs declaration in Fürnitz and then further distributed nationally and internationally.

Zeno D'Agostino, President of the Ports of Trieste and Monfalcone underlined, "The outstanding position of the Port of Trieste is characterized by the fact that it is a railroad port connected to Europe. Our port of call already exceeds the targets set by the EU for 2030 and 2050 for rail freight transport: more than 50% of containers and 41% of semi-trailers are transported abroad by rail. These figures show that Trieste's international know-how concerns not only the ability to handle maritime flows but also important intermodal flows for all major hubs in Central and Eastern Europe. We, therefore, want to forge more and more alliances with the main players in European logistics, and Fürnitz is one of them". 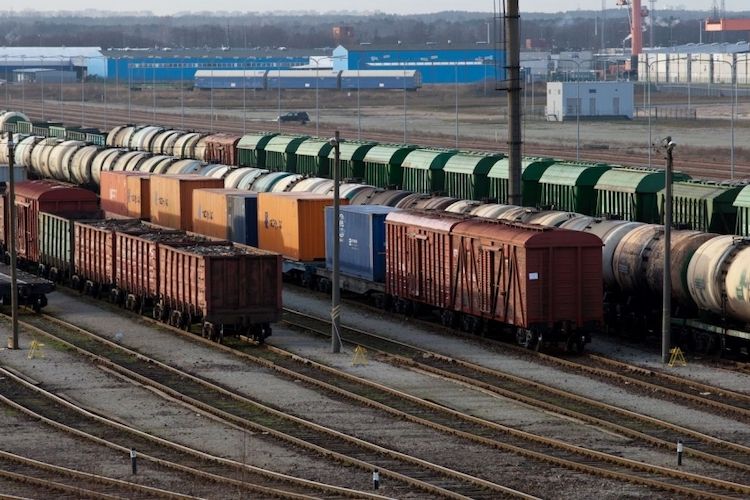 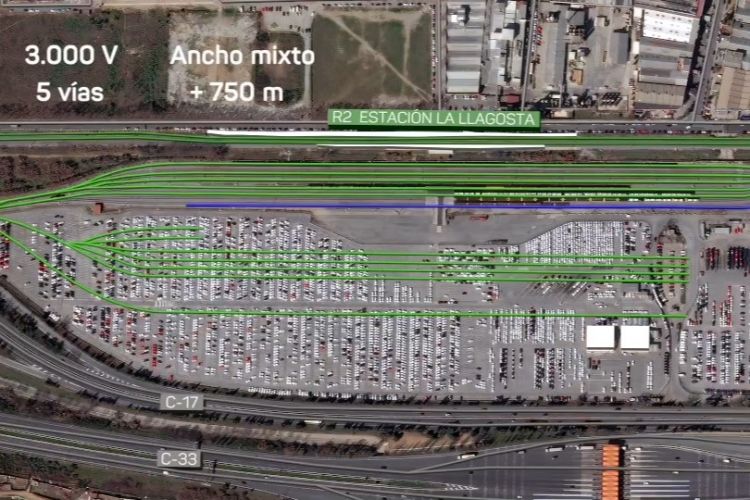 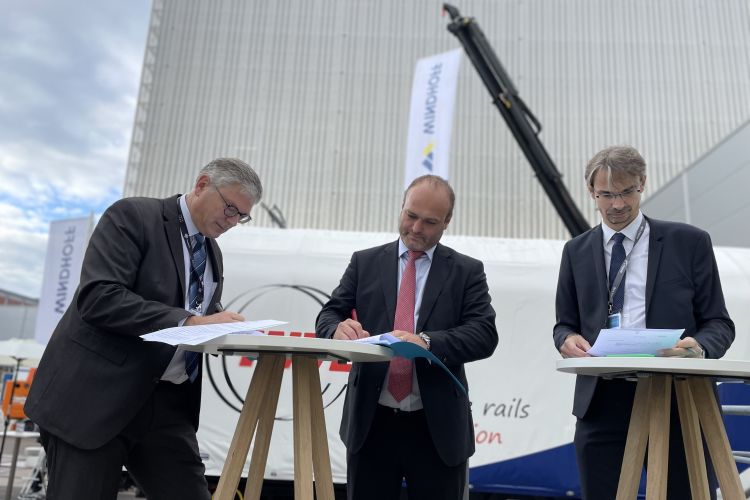