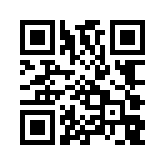 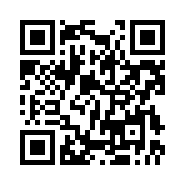 Private company with full Romanian capital, having as shareholders two of the most important companies on the market of railway operators: Grup Feroviar Roman SA and CFR Marfă SA 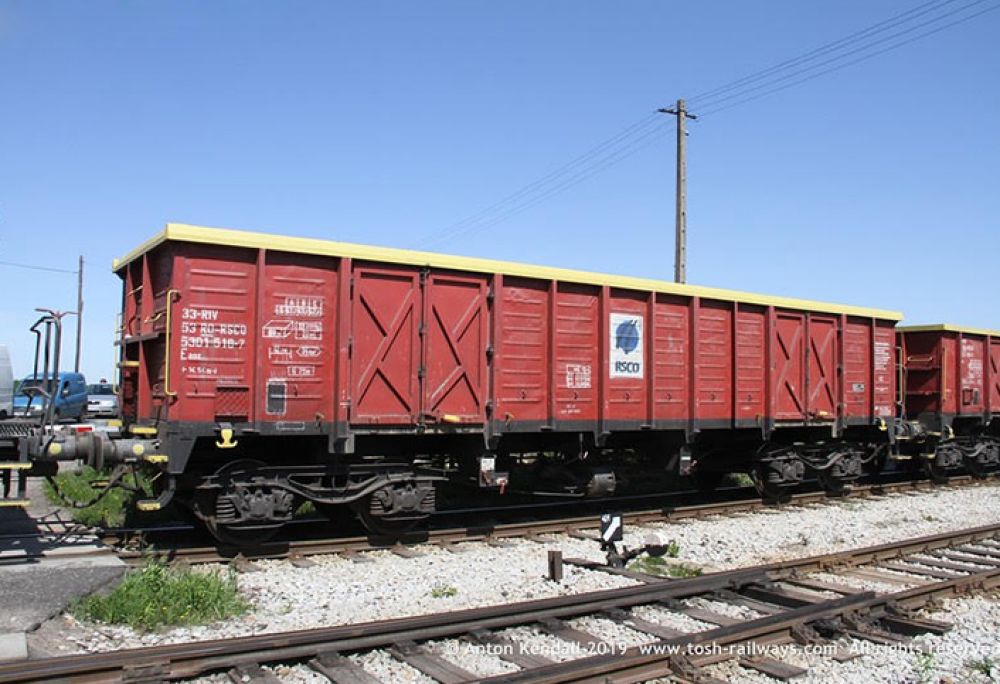 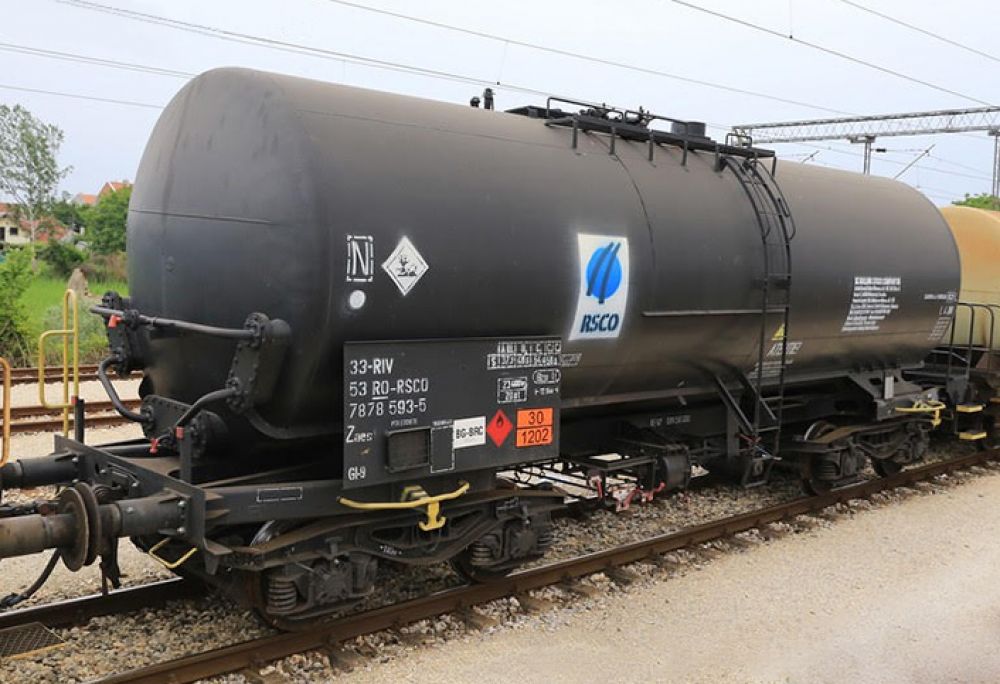 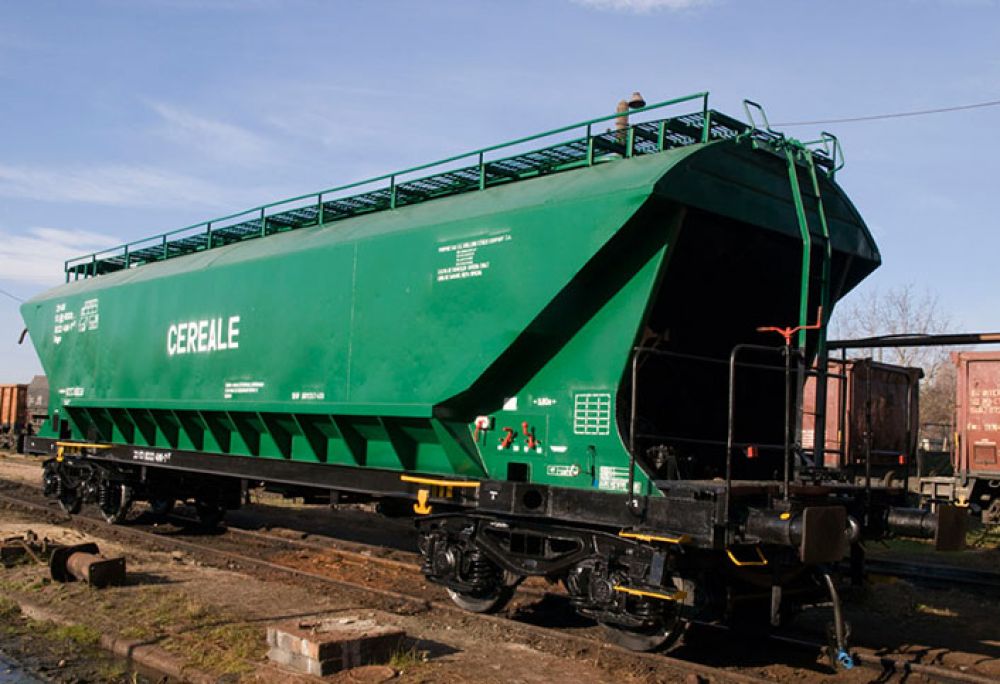 ROLLING STOCK COMPANY SA has as main object of activity rental of locomotives and wagons abroad, especially in Central and South-Eastern Europe.

Rolling Stock Company S.A. can make available to you the following types of:

For us, quality is how we comply with the client's and company's explicit and implicit needs, by constantly and fully meeting their requirements and continuously improving the efficiency of the applied processes regarding the quality of services, environment, SSO, above the standardization and regulation level.