It results from the UIRR study 'Roadmap to Zero-Carbon Combined Transport 2050' which was published at the European Intermodal Summit 2022 (EIS 2022).

Zero-Carbon door-to-door Combined Transport (ZCCT) could be the cheapest and easiest solution to achieving the decarbonization, energy efficiency, and energy decoupling targets of the European Union if the Commission-proposed TEN-T technical parameters are implemented on the railway network and the already identified bottlenecks are removed.

The price tag is estimated at €490 billion over 30 years, or €16,3 billion annually. On top, €1,6 billion of net new capital would need to be channeled into intermodal assets each year until 2050.

Other key findings of this study are e.g.:

Transport Minister Martin Kupka for the Czech Council Presidency stated during the conference: “As the country holding the Presidency of the EU Council, we encourage the customers to make the right decisions and to use Combined Transport as an adequate tool for sustainable transport.” And he added: “Our ambition as a country holding the EU Council presidency is to make it possible to increase the competitiveness of rail transport.”

Elisabeth Werner Deputy Secretary General of the Commission pointed out: “The green transition can not happen without greening transport. This became more urgent given the Russian war, as Europe must decouple from imported Russian fossil energy.”

CEOs of UIRR members and other invitees of EIS 2022 agreed that urgent interventions are needed to counter the quality performance, the lack of capacity, and the traction electricity issues that adversely impact rail freight in the present and during the coming years.

The next negotiation on Monday, December 5th

European Transport Ministers are gathering today for their EU Council meeting. On this occasion, they will discuss inter alia the current proposal for a revision of the Regulation governing the guidelines of the Trans-European Network for Transport (TEN-T), with the possibility of reaching an agreement on a Council General Approach.

CER and fellow European rail associations ERFA, UIP, UIRR, and UNIFE co-signed an open letter to EU Transport Ministers calling for their attention to several critical points during their discussions.

The revision of the TEN-T network and standards must, by all means, enable railways to act as the backbone of European mobility (meaning both the movement of people and freight), increase infrastructure capacity by building better physical infrastructure and deploy the necessary technology for an ever more digitalized infrastructure capacity management. This will be needed to boost rail services in both the passenger and freight markets, foster modal shifts, and contribute to the decarbonization of EU mobility on a continental scale. 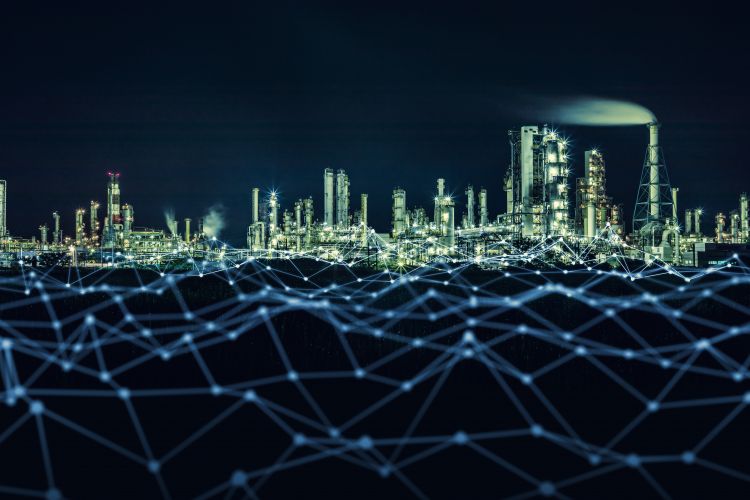 The agreement reached yesterday by the Council enabled the…