It concerns design services for the construction of the new line through Kaunas Urban Node. All interested suppliers can submit their applications by 16 January 2023.

“Kaunas Urban will have an essential role in the Rail Baltica railway line. It is one of the most important transport hubs both in Lithuania and the whole Baltic region as this is where routes between Northern, Western, and Central Europe will meet. It is therefore important that the infrastructure solutions guarantee a basis for smooth connectivity and efficient use of the Rail Baltica corridor,” emphasized Irmantas Butkauskas, Head of the Lithuanian branch at RB Rail AS.

„While implementing the Rail Baltica project we are following the tactic to prepare for the next phase of the project in advance. Spatial planning on Kaunas Urban Node is underway. The announcement of the procurement of design services will provide an opportunity to move to the next phase of the project implementation as smoothly as possible once the special plan will be approved,” says Dovydas Palaima, General Manager at LTG Infra Rail Baltica Management.

Trains on the Rail Baltica railway line are expected to travel up to 249 km/h. The aim is to remove the present missing link of the EU track gauge connection between the Baltic states with the rest of the North Sea-Baltic core network corridor and significantly increase the connections between the main cities along the corridor, efficient synergies with the existing rail network in the Baltics and ensure multimodal connections to roads, ports, and airports.

Currently, more than 640 km of Rail Baltica main line in the Baltic states are being designed and this procurement is another step forward to implementing the design of the whole 870 km line in the Baltics. The Kaunas – Vilnius section and route from Jiesia (Kaunas) to the Lithuania border with Poland design procurements have been already launched. 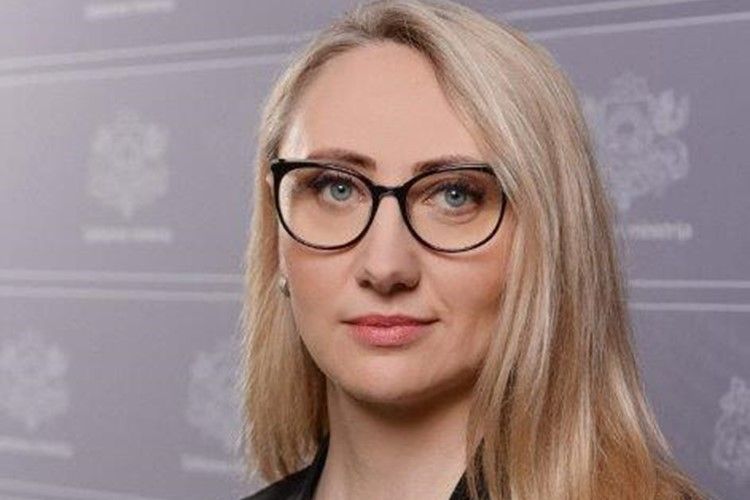 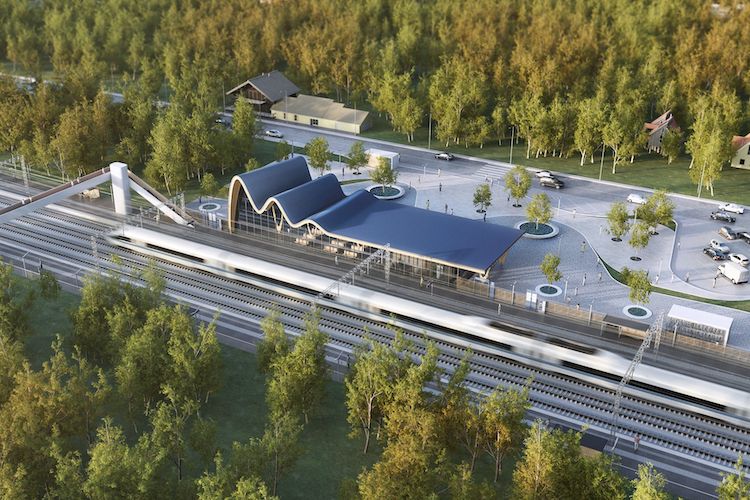