Network Rail will invest more than £120 million of Scottish Government funding to boost the supply of electricity to Scotland's rail network.

Network Rail wants to invest in improving the resilience and reliability of the infrastructure for the operation of electrically powered passenger and freight traffic. By 2025, six new feeder stations at strategic locations across the network will be built and a further nine sites will be upgraded.

In addition to increasing the resilience of the existing infrastructure, the new connections to the national grid via the feeder stations will increase the overall capability of the 25kV electrified network. This will accommodate future passenger and freight growth and reduce the railway’s carbon footprint by supporting the removal of diesel passenger trains from the network. Alex Hynes, managing director of Scotland’s Railway said: “Investing in the power supply infrastructure will not only make the current electric network more resilient, it also delivers the significant growth in capacity needed as we continue to electrify our railway”

A contract to deliver the initial phase of work has been awarded to SPL Powerlines. “We’re delighted to be awarded this phase one contract and to be working on the fully integrated delivery of Scotland’s Railway’s traction power requirements alongside Network Rail,” commented Lee Pounder, Regional Director, SPL.

The project is in the context of efforts to make Scotland’s Railway greener in line with the Scottish Government’s commitment to decarbonise the passenger rail network by 2035. “Increasing power supply into the Scottish railway network is critical to enabling our ambitions to run cleaner and greener electric trains”, said Jenny Gilruth, Transport Minister for the Scottish Government. “We want a rail infrastructure for Scotland that helps to cut emissions, to provide sustainable travel options for people and for freight, and which provides fair work and highly skilled employment opportunities.” 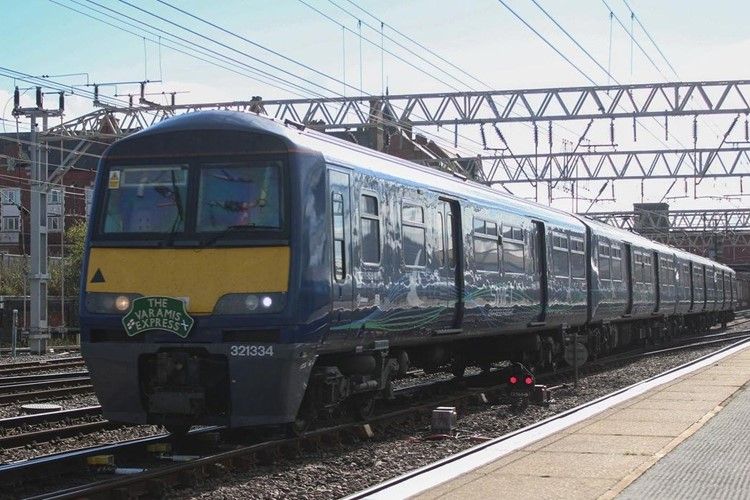 The service, which launched last week, will run between…