On Saturday, around 5,000 train drivers across almost a quarter of Britain's rail network went on strike. The strikes come as part of a campaign for higher pay after the country's inflation rate hit its highest in 40 years. The 24-hour strike was organized by the train drivers' union Aslef and was the second major industrial action last week on Britain's railways. On Wednesday, more than 40,000 rail workers from the RMT (The National Union of Rail, Maritime and Transport Workers) and TSSA (The Transport Salaried Staffs’ Association) unions went on strike.

The strikes were organized at a time when families are heading off on summer holidays and sports fans are attending the Commonwealth Games, which began on Thursday in Birmingham. Saturday also started the English Football League season, with games affected across the country.

Rising inflation - consumer price inflation is currently at 9.4% - and inconsistent wage growth has exacerbated labor market tensions in various sectors. Aslef, like sister unions the RMT and the TSSA, say the government has prevented the industry from offering a pay rise approaching inflation, although ministers claim it is in the hands of the employers.

“With inflation running at north of 10% that means those drivers have had a real terms pay cut over the last three years. We want an increase in line with the cost of living. It’s not unreasonable to ask your employer to make sure you’re not worse off for three years in a row. Especially as the train companies are doing very nicely, thank you, out of Britain’s railways – with handsome profits, dividends for shareholders, and big salaries for managers – and train drivers don’t want to work longer for less,” explained Mick Whelan, general secretary of Alef.

The Rail Delivery Group (RDG), which represents train operators, has criticized the strikes for disrupting the plans of millions of passengers, particularly those who hoped to attend sporting events and expressed a willingness to discuss with the union leadership. “We know our people are feeling the pinch and we want to give them a pay rise, but that is only affordable through reforms to deliver a better, safer, and more efficient railway for customers and taxpayers by updating outdated and inflexible working practices, which have seen costs spiral,” said Steve Montgomery, Chair of the Rail Delivery Group.

However, Network Rail chief executive Andrew Haines, was of the opinion: “Despite our best efforts to find a breakthrough, I’m afraid the RMT seems hell-bent on continuing their political campaigning, rather than compromising and agreeing a deal for their members.”

Alstom has announced another strike, involving nine train operators, for 13 August. This will take place shortly before another two-day action of the RMT and TSSA unions scheduled for 18 and 20 August. 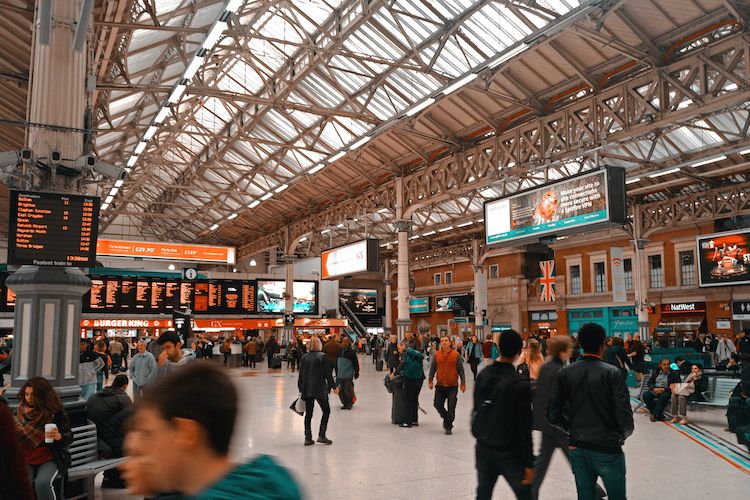 The last weekend before Christmas was marked by protests by…