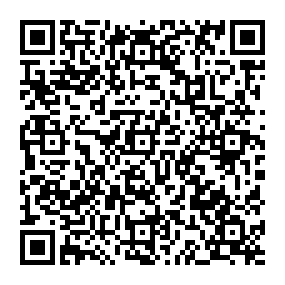 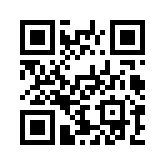 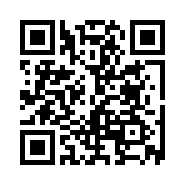 Slovenská plavba a prístavy a.s. has been a dominant company in the field of transport, transshipment and warehousing of goods, forwarding services, repair works and building of new vessels on the territory of the Slovak Republic.

The company offers logistics services, being connected with transportation of all kinds of goods on the river Danube as well as on the whole network of West European waterways between the North Sea and the Black Sea.

The company with its technical equipment, high-quality services and skilled workers, has an interesting geographic and logistic location in the field of warehousing, transshipment and transport of cargoes.

The SPaP a.s. by its activities belongs to the oldest and most reliable Shipping companies on the Danube and since its establishment in 1922 until today the company experienced a rich historical development. After the downfall of the Austro-Hungarian company in 1919 the „Czechoslovak Transport Authority“ with its seat in Bratislava, was established, which was the predecessor of the later „Czechoslovak Danube shipping - Joint Stock Company“, being established in June 1922. The company went through several organisatory changes being connected even with changes of its name up to the present one - Slovenská plavba a prístavy a.s.