Talgo has developed a new type of frames which makes it possible to further reduce the tare weight of the vehicles.

By using carbon fiber reinforced polymer composites (CFRP), the rolling assembly mass can be dramatically reduced by 50%, thus improving the energy consumption of the train and passenger capacity.

Current running gear frames are constructed using welded steel plates. Both the geometry of those frames and the welding properties (mainly due to fatigue considerations) do constrain the possibility of weight improvement in the frames with current materials and processes.

As the running gear is the second heaviest structural component of the train, and the first one in terms of structural resistance requirements, the substitution of steel with new generation composites can result in strong weight reductions with no impact for the rest of operating requirements.

After a careful study of materials and processes, CFRP was considered by Talgo as the best option for the development of a completely new concept in the rail sector.

Up until today, Talgo has successfully finished the full-scale validation of structural requirements according to the current standards (EN 13749), including both static and fatigue tests exceeding 10 million of cycles, with no significant damage.

The technology used to manufacture the running gear is additionally based on hand lay-up CFRP prepreg, making it fully compliant with the most stringent Fire-Smoke-Toxicity standards in rail transport.

Next development steps will see the composite-made rodal running on track, operating under real conditions for final acceptance. 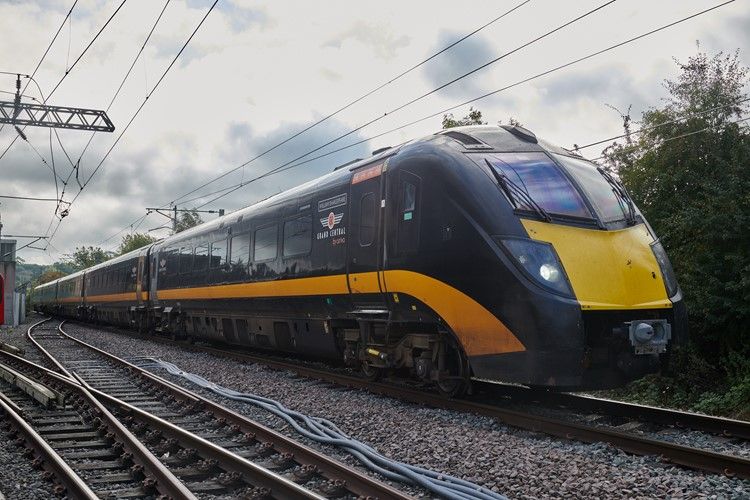 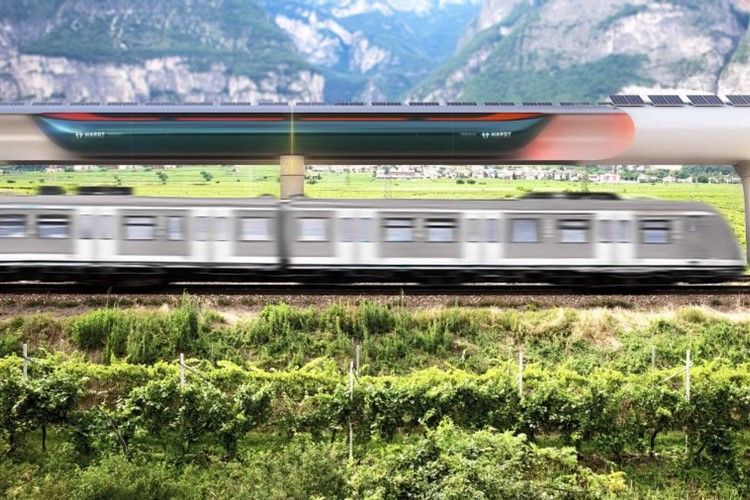 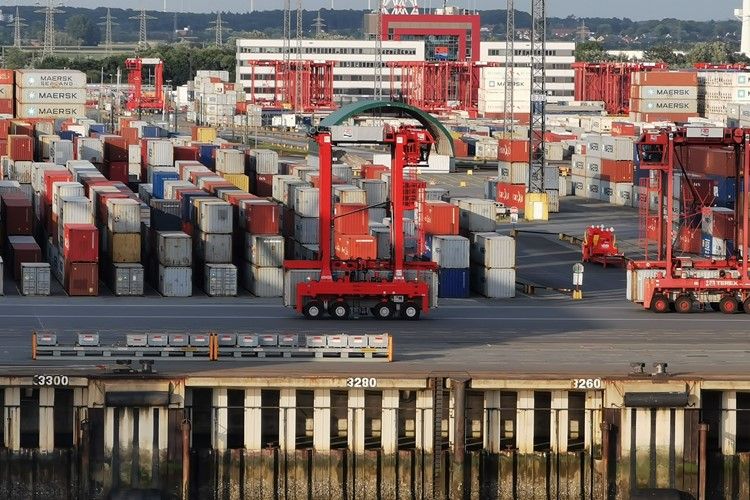 Rent a wagon, sell a locomotive, find a container, convert free capacity to profit. RAILVIS Platform is the tool you need. It's faster, better organized, and more secure than email or phone calls.