The hydrogen fuel cell solution was developed by Alstom and ENGIE and would be used from 2025. The train consists of a hydrogen generator wagon system.

It is estimated that this project will reduce emissions by 10’000 tons of CO2 equivalent per year, in the long term, i.e. the reduction of 90% of its current emissions. This is the equivalent of the annual emissions of more than 30 000 round trips from Paris - Nice by car.

"At Nestlé Waters, we favor rail freight whenever possible. We are constantly looking for efficient solutions to reduce the carbon impact of our supply chain," said Sophie Dubois, Chief Executive Officer of Nestlé Waters in France.

From 2025, this freight train powered by electricity from the rail network and hydrogen in non-electrified sectors will aim to progressively ensure the transport of Vittel natural mineral water between the factory located in the Vosges and its various distribution centers in France (i.e Vittel/Arles 600 km and Vittel/Montreuil-Bellay 760 km).

The dual-mode solution will be composed of a generator wagon incorporating a high-power fuel cell system powered by renewable hydrogen and a line-electric locomotive, all connected by an electrical power cable. The generating wagon will be able to supply the locomotive with electricity the without the need for any catenary.

“Alstom has been a pioneer in hydrogen trains by developing the first hydrogen train in commercial operation worldwide,” said Marc Granger, Chief Strategy Officer of Alstom.

The hydrogen fuel cell system will power electric locomotives in non-electrified areas and offer a 100% electric solution for rail freight, end-to-end, including to the first and last kilometers, which are rarely electrified.

In terms of performance, the solution will provide all the power of a catenary-based mainline electric locomotive and enough power with hydrogen energy to pull a freight train over non-electrified line segments.

ENGIE will supply renewable hydrogen for this solution through the deployment of a supply chain. 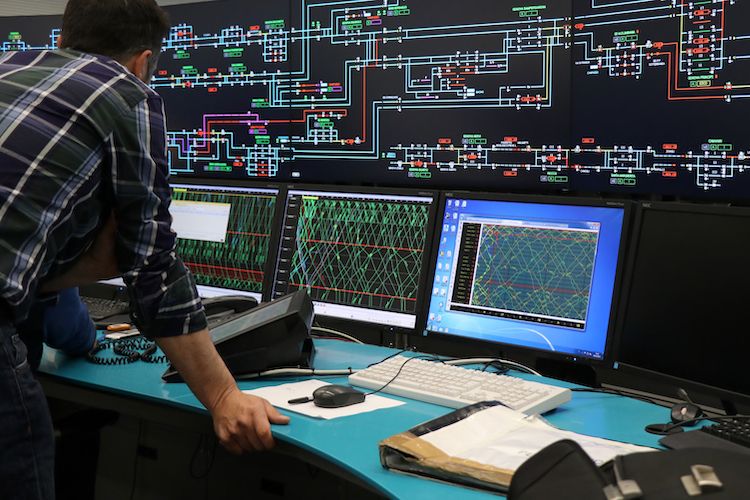 Under the €867 million contract, Hitachi Rail will cover 1… 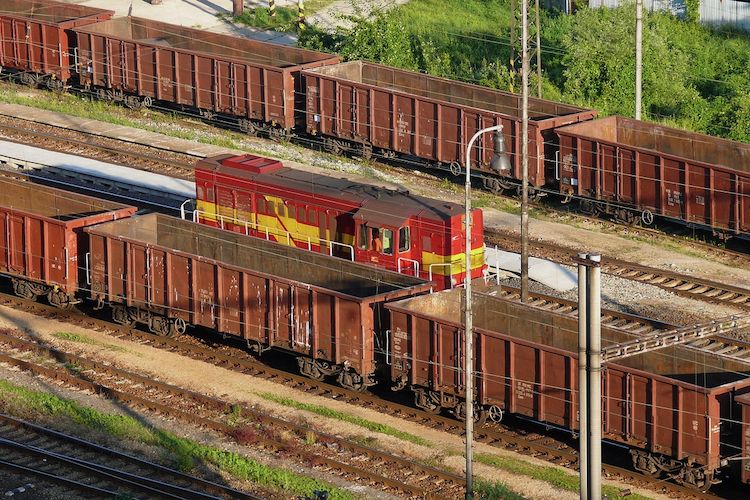 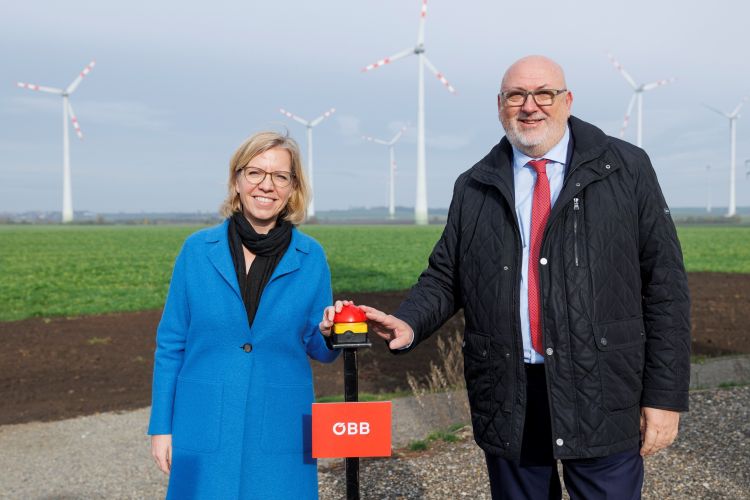 Sustainable electricity could run for 1,400 journeys from… 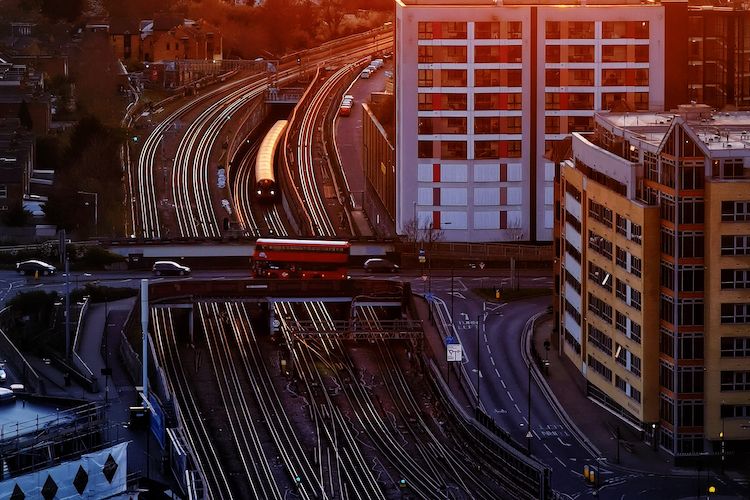