The solution, which also allows non-craneable semi-trailers to be loaded onto a rail, has been tested in rail and terminal operations. The newly designed version 3.0 requires no terminal ramp, is stackable, and has been optimized once again for rail transport of mega trailers.

“A key feature of NiKRASA 3.0 is the elimination of the terminal ramp, which in previous versions was required in addition to the lifting cradle for handling. Both components are now merged into one base platform. NiKRASA 3.0 is now more flexible, easier and faster to handle,” explained company TX Logistik. The new version allows the lifting cradle to be handled at any position in the terminal without preparation and no extra time is needed compared to a craneable trailer.

New manufacturing processes allow the weight of the new design to remain under three tonnes and thus NiKRASA is still the lightest solution on the market. It is designed to load the widest possible range of vehicles - in addition to classic semi-trailers, silos, and fixed body trailers, megatrailers and trailers without structure and container chassis (even including containers) can be loaded. If the new lifting cradle remains empty in the wagon, swap bodies and containers can be loaded as usual without the systems interfering with each other. One significant advantage of the NiKRASA system is that there is no additional height increase. This means that the system complies with all valid track profiles and can be used without restriction on all routes in Europe.

The new generation of NiKRASA is also more compatible with the pocket wagons of various manufacturers. It can be loaded in the T3000, T5 (single pocket), and in the second-generation wagons of Kolowag company. In addition, compatibility testing is underway for the T4000 as well as the new developments from the manufacturers Greenbrier and Talleres Alegría.

According to TX Logistik, the NiKRASA is very cost-effective as it allows the handling of non-craneable semi-trailers without changing the existing standards in the terminals, on the wagon, and on the rail. Due to the usually limited storage space in terminals, the lifting cradle has integrated holders that enable fivefold stacking without the use of additional aids. Optimized storage benefits not only the terminals but also the combined transport as a whole. 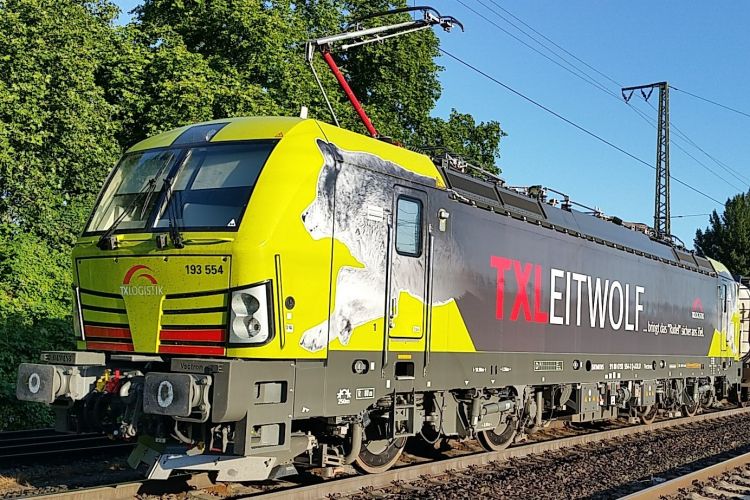 Intermodal connection between Cologne and Istanbul will be expanded

TX Logistik AG, which is part of Mercitalia Logistics (FS…