The reason for the increase in the number of train connections on this route through Switzerland is the growing demand in both economic regions for rail transport capacity.

TX Logistik AG has announced that it is increasing the number of trains on its intermodal connection between Cologne and Bologna. As of 9th July, the number of round trips has increased from five to six per week.

TX Logistik included the route connecting Cologne North terminal with the Interporto Bologna terminal in its timetable at the beginning of 2021. The route runs via the Gotthard axis, whose expansion was completed in 2020. Since then, semitrailers with a corner height of four metres can also be transported intermodally by rail through Switzerland. The switch to the P400 profile has significantly increased the demand for combined transport services on the Gotthard route, to which TX Logistik is now responding with the additional round trip.

By increasing the train frequency on the Cologne to Bologna route, TX Logistik also wants to contribute to modal shift and climate protection. Compared to transport by truck, rail transport saves around 23,000 tons of CO2 per year with six round trips per week.

The rail logistics company, which is part of the Mercitalia Group (Gruppo FS Italiane), and its subsidiaries TX Logistik Switzerland and TX Logistik Transalpine, are responsible for all services ‒ from the marketing of transportation capacities to traction ‒ entirely under their own management. Modern multi-system locomotives are used, staffed by locomotive drivers from TX Logistik. Up to 34 loading units fit on one train. In addition to semi-trailers, mega-trailers, swap bodies, and containers are also transported. They are loaded in Cologne and Bologna every day, with the exception of Sunday. 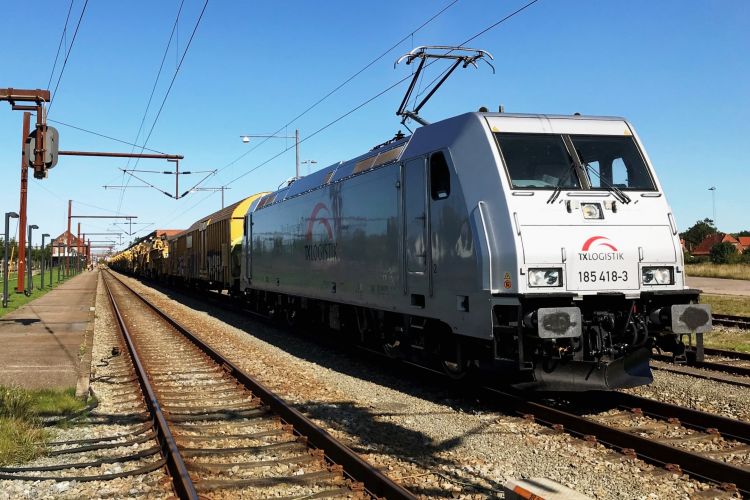