Finland: 29.7 million tonnes of goods were transported by rail in 2022

Regarding passenger trains, last year, a total of 13.2 million domestic long-distance train trips were made, which is about 58% more than in 2021 and about 8% less than in 2019.

“We have a very exceptional year behind us. Our Eastern freight traffic has been discontinued and the reduction in transport volumes has been partially compensated for by higher domestic transport volumes. The trend in roundwood transport, in particular, has been very positive, and we have transported record volumes of roundwood in Finland during the autumn,” says VR’s CEO Elisa Markula.

“Travel volumes during the Christmas season were high and even exceeded the level of the previous record year, 2019. The increase in holiday and leisure travel is reflected positively in the figures for the whole year, which is crowned by an all-time high in the number of journeys per month reached in July, a total of 1.4 million journeys. In the full-year figures, however, the number of journeys didn’t yet reach the pre-pandemic level, which is particularly because the volume of work and business travel remained at a lower level than before,” Markula adds.

Punctuality was affected by the winter season

Snowfall posed challenges to both the rolling stock and the rail infrastructure. The punctuality of VR long-distance traffic in December was 74.3%.

“Delays in long-distance traffic caused by railway line faults are increasing year by year due to the poor condition of the railway network, which is subject to a high maintenance backlog. This may also have an impact on the popularity of trains as a mode of transport, and the situation should be improved quickly so that we can continue to build an even better customer experience on rails in the future as well,” Markula says. 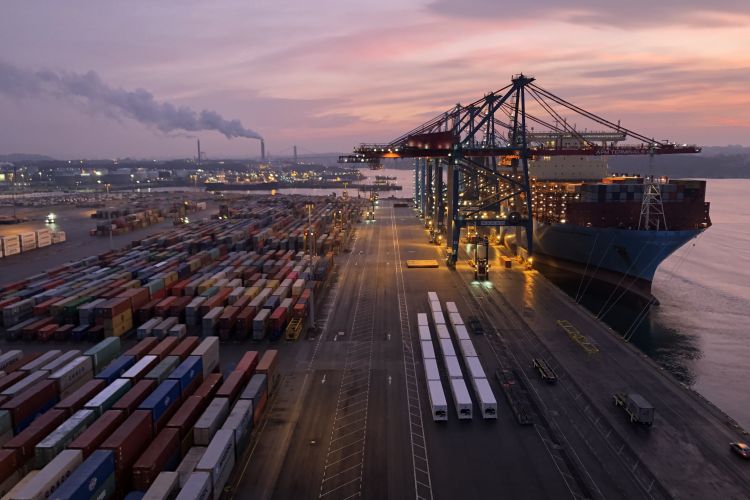 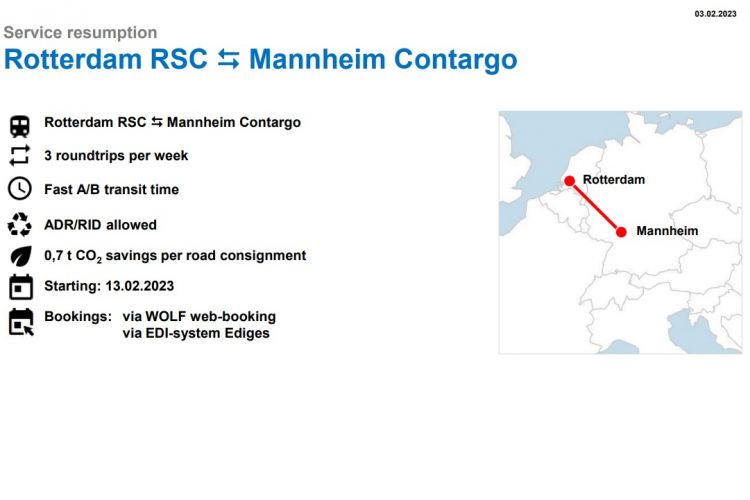