The company’s first intermodal test train has been put into operation to leave for the Port of Trieste.

During the test, run semi-trailers are transported first from Kaunas to Germany, from where they will be traveling with the assistance of partners to Trieste, one of the most important ports in Italy.

„I’m delighted that the visit and the agreements reached in Italy have led to a quick result – a test run has been launched to the largest port of Trieste in Italy. The opening of a transport connection between Lithuania and Italy, where cargo flows from Turkey and other countries of the region travel through the port of Trieste in the direction of Scandinavia, acquires special significance for railway logistics in a geographical context, by developing new, regular routes in Europe and extending geographic coverage of Lithuanian Railways (LTG) services,” said Minister of Transport and Communications M. Skuodis. According to the Minister, the cooperation between the Ministry, Lithuanian Railways (LTG), and Lithuanian and Italian carriers and logistics companies makes the implementation of this project possible.

“New connections with Western Europe are extremely important in the pursuit of the company’s goals of diversification of operations. In this respect, we consider intermodal cargo transportation one of the priority business development directions. Together with our partners, we supplement the network of international freight transport corridors with this type of connection for existing and future customers. This connection allows us to remain efficient and competitive in freight transport services to Lithuanian and foreign customers and shift freight transport from road to rail. We see potential in this direction and plan to offer our customers regular freight services to Italy,” says Eglė Šimė, CEO of LTG Cargo.

According to E. Šimė, intermodal cargo flows will be able to travel to both logistics centers in Northern Italy and through the country’s ports in the direction of Turkey and other surrounding countries.

Regular services to the port of Trieste and the Cervignano intermodal terminal are expected to run twice a week.

The Italian route is being expanded further to Europe, as a continuation of the Kaunas-Duisburg intermodal route becoming the backbone of sustainable international transport. The Amber Train project to connect Kaunas and Tallinn will become a continuation of this route in the Baltic market. This is expected to result in a continuous increase in cargo and expansion of the network of international connections. 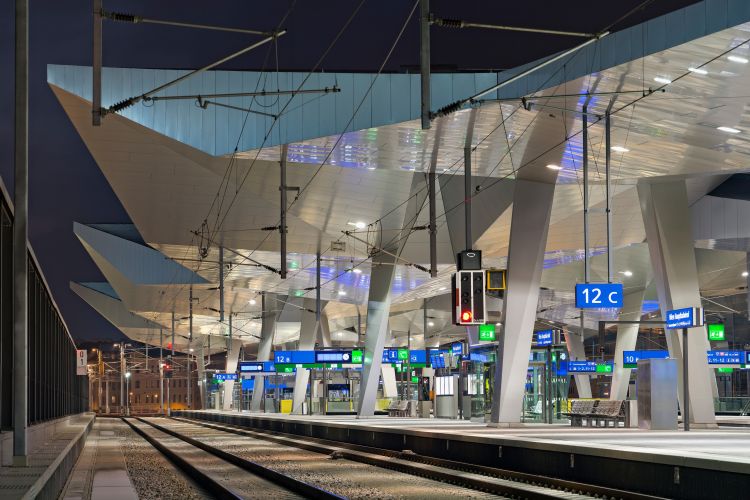 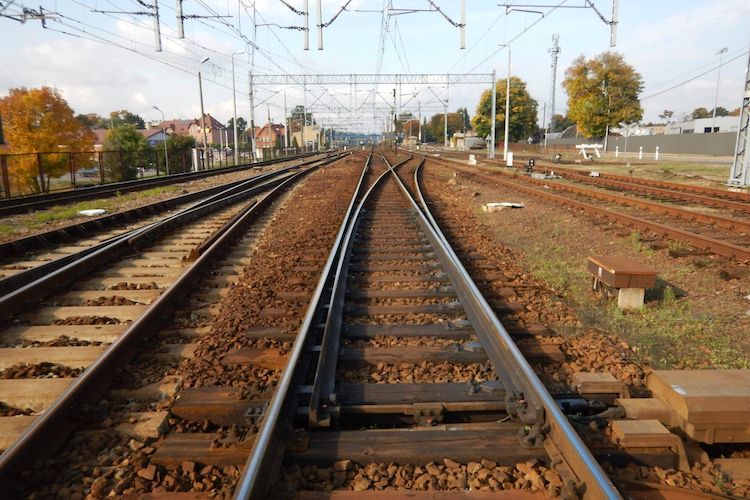