The main line of the UAE National Rail Network extends from Ghuweifat on the border of the Kingdom of Saudi Arabia and passes through the emirates of Abu Dhabi, Dubai, Sharjah, and Ras Al Khaimah.

Engineer Khuloud Al Mazrouei, Deputy Project Manager at Etihad Rail, said: “Today, we have made remarkable strides by completing the main works for the UAE National Rail Network and connecting it to the main lines in Sharjah and Ras Al Khaimah, bringing us closer than ever to completing the network on schedule and achieving our objective of providing an efficient and sustainable transport network that links the country’s emirates, and connects the UAE with the region. This plays a key role in opening up new prospects in the logistics and transport industry, driving social development, and providing promising economic opportunities in the UAE and the region across a range of sectors.”

The line in the last package of Stage Two has 54 bridges and 20 animal crossings. It also has 9 tunnels that extend over 6.9 km along Al Hajar Mountains and includes the longest tunnel in the GCC for heavy cargo, which extends over 1.8 km. This line passes through one of the most difficult geographical areas due to the mountainous terrain surrounding it. 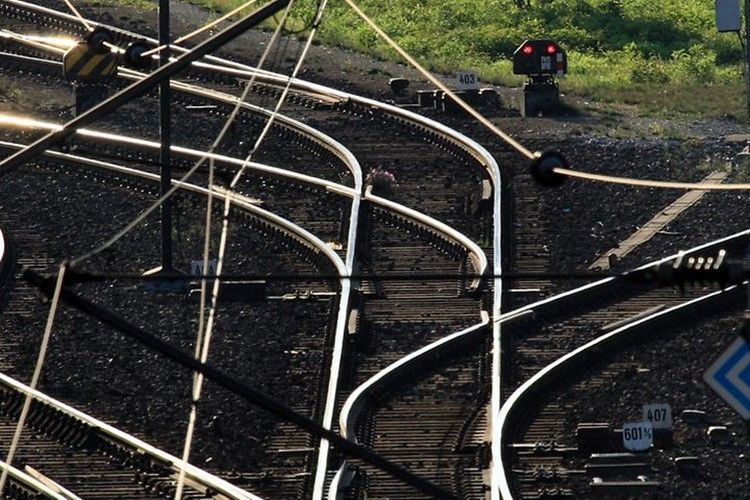