The Community of European Railway and Infrastructure Companies (CER) has been pointing out for some time that there is a need for guaranteed energy supplies and price caps on electricity for rail, as also reported by RAILMARKET.com. Railways, the backbone of sustainable mobility and transport in the EU, is facing soaring energy prices because it is one of the largest consumers of electricity in most European countries. Up to 80% of train-kilometers are run on electric energy, a growing proportion of which comes from renewable sources. The current increase in energy prices thus threatens the financial viability of rail. CER is now calling on the European Commission to start solving this problem with concrete measures to help ensure that the goal of decarbonizing the European transport and mobility sector remains achievable.

The letter was accompanied by a survey of CER members showing the dramatic impact that electricity prices are having on rail freight, with costs expected to rise even more next year. The survey shows that European railway companies are paying up to €420 per MWh in 2022. On average, the price of electricity has at least tripled compared to 2021, experiencing a 10-fold increase. The price forecast for 2023 is over €500/MWh in some cases and the rail costs continue to increase significantly.

Without specific measures to help lessen the impact, fossil fuel-reliant transport modes could gain a competitive advantage over more sustainable electricity-based transport modes such as railways. The letter to the President of the European Commission highlighted four measures that the institution should directly implement to help resolve that situation.

“The Member States must be allowed to reduce, waive or defer the payment of track access charges and pursue a holistic approach in introducing demand reduction targets. The sector, which commits to energy savings, must be prioritised along with other services of general economic interest in regards to energy consumption. Sufficient State aid for railways must be ensured and rail made a beneficiary of surplus revenues to reduce the unit cost of rail electricity,” explained Alberto Mazzola, CER Executive Director. CER further highlighted that the thresholds set in the Temporary Crisis Framework for State aid in the context of the war in Ukraine are inadequate for railways, as the additional costs for railways are much higher, with some railway companies expecting up to €2 billion in increased annual costs. 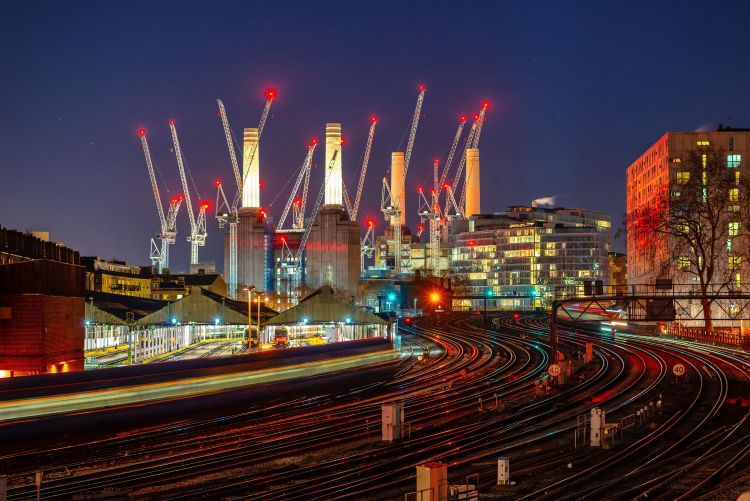 In view of the extraordinary Energy Council today, the… 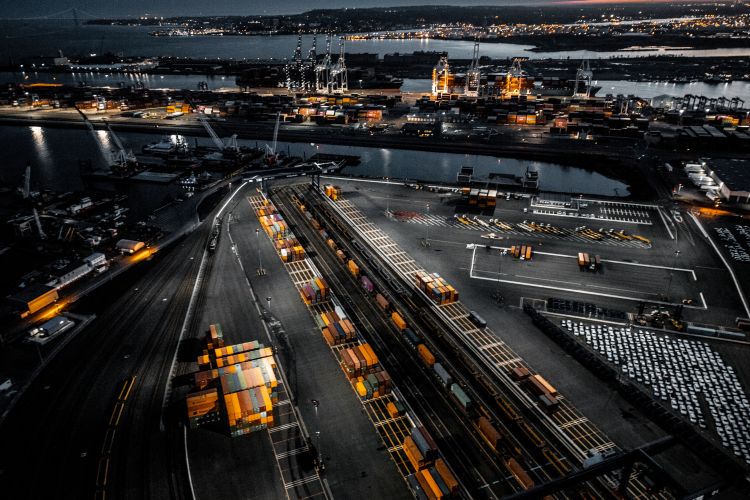